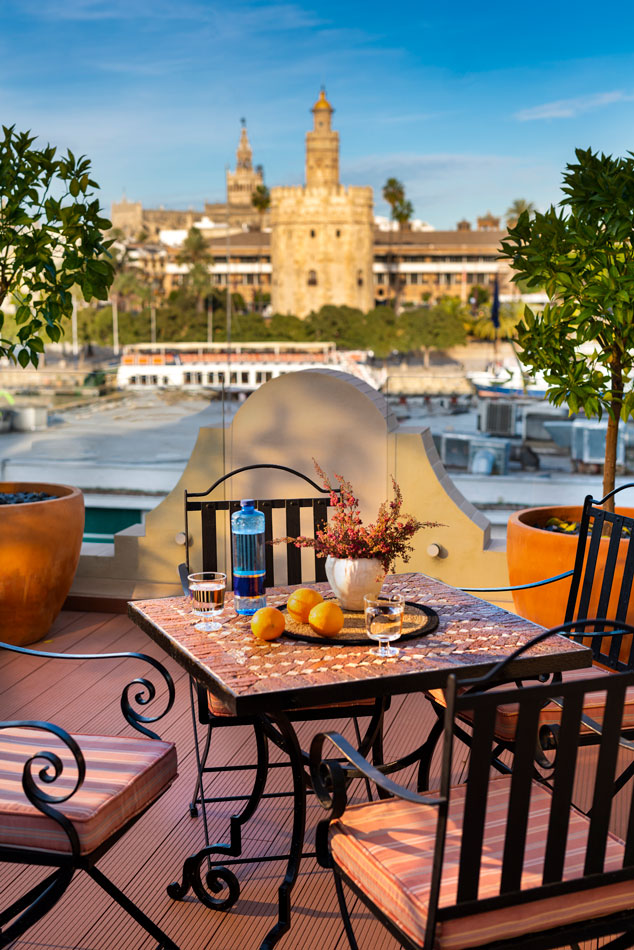 Apartments & Suites with the highest quality

Luxury apartments & Suites in Triana  equipped with a full kitchen, bathroom, terraces, balconies, courtyards and large space to enjoy a pleasant stay during your visit to Seville.

Casa de Triana is an historic house from the XIX century, ubicated in Betis street, the most emblematic street from the famous Triana ́s Quarter, where you can enjoy the best views from the other side of the Guadalquivir river, of the monumental area of the city: Cathedral, Giralda, Torre del Oro, the bullring “La Maestranza”…

It takes just a nice walk through the bridge, to cross to the city centre (the Cathedral is a 10 minutes walk).

Excelent communications, just 100 metres from Plaza de Cuba, where you would find taxi and bus stops, underground and parking. 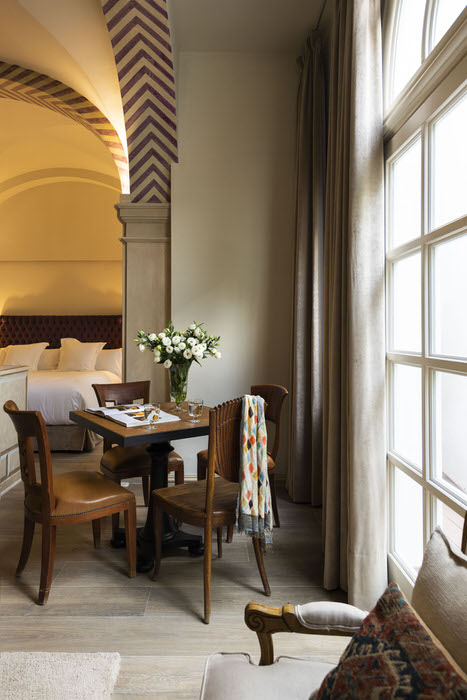 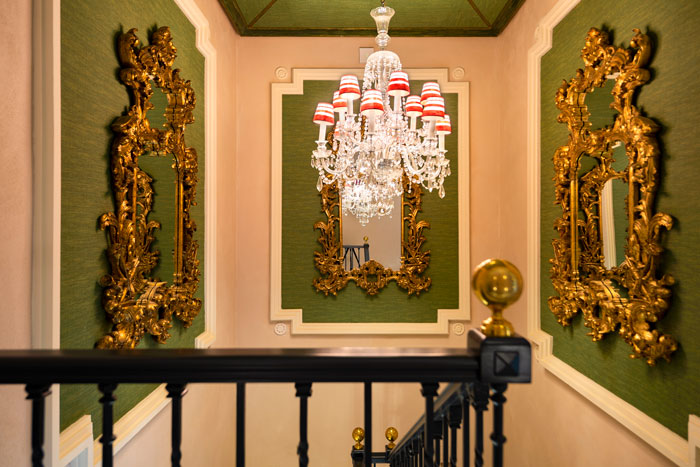 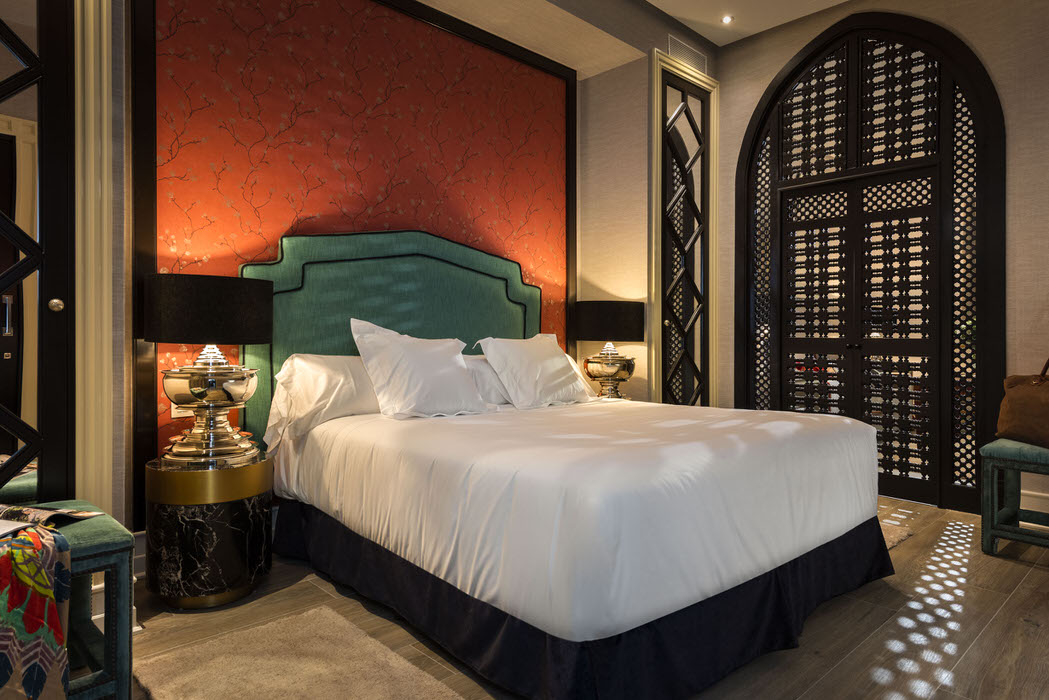 Bright and spacious Suites & apartments equippated to the minimun detail
with an exquisite decoration. The facilitie are impregnated of exclusivity
and confort. The design and furniture have the original essence of the
building through ancient pieces with local contemporary Works of art, to créate a unique ambience with the maximum comfort.

All the Suites and Apartments have a fully equipped bathroom and kitchen.

At Casa de Triana, our main interest is the satisfaction of our guests.

We offer personalized attention from reception and concierge 8 hours a day, providing help and information they need for a memorable stay.

Transfer service with pick up from the airport or train station on request (check rates by phone or email).

Emergency service is available 24 hours a day if necessary. 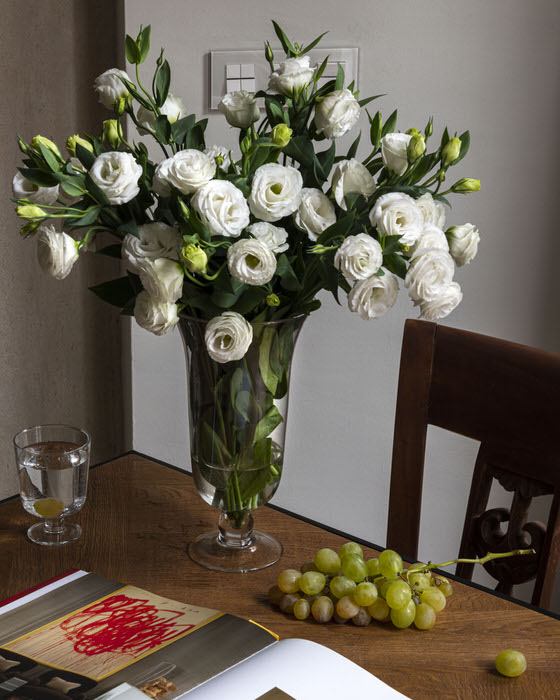 Triana is the best known quarter of the city, following the historical
centre, for its closeness to it and for being situated on the other side of
the Guadalquivir river.Our river divides the city into two river banks and

​Triana has the best views of the old town for its priviledge location. Triana
borders with isla de la Cartuja to the north and with Barrio de los
Remedios to the south.

Its neighbors are considerated Trianeros and stand proud the idiosyncracy of their quarter. Bullfighters, painters, artista, musicians, comedians, this quarter breaths art and an optimistic and creative way of life.

Maybe its best known street is calle Betis, named like that for being the
roman name of the Guadalquivir river (this one, of arabic origin). It is next
to the river and the best view of Seville and main monuments can be
enjoyed in the whole street. In this street is celebrated Velá de Santa Ana,
a very personal and festive fair.

What to do in Triana

Triana is living a splendor momento and that is the reason why Seville has
been chosen by the prestigious Lonely Planet as the best destination in
2018.

The variety and quality of its tapas bars, the culture of the flamenco on its
streets and taverns, the visit to the famous mercado de abastos and to the
historic ceramic factories are some of the main reasons to walk through its
streets. Triana is not notable for its monuments or for beingdedicated to tourism. Its charm comes from there, from the ambience on its streets, its characters, its art and its cuisine.

As interest points should be mentioned:

Reformed market with gastronomic places where Bellota ham, payoyo
cheese, local wines or international cuisine like sushi, pizzas or pies can be
tasted. The iron and glass structure by Gustav Eiffel on the XIX century, was
designed for being a fish market.

First time in the morning is the best momento to visit the food market, a
market that has integrated in its structure San Jorge’s castle ruins,
historic building as centre of the Inquisition between XV and XVII century.

Is a parish church in Gothic-Mudéjar style, named as Interest Cultural
Building and whose construction begins at vthe end of the XIII century,
being the first church builded with new floor in the city after the
reconquest, in 1266. The church is commonly known as the Catedral de
Triana. It should be noted, the main altarpiece by Pedro de Campaña, a
magnificent piece of Golden Wood that presides the church.

Luxury Apartments building located in the heart of Triana and just a few
steps from the historical centre of Seville. Situated in Betis street 68, these
exclusive apartments have everything needed for couples or families,
totally equipped and with free services to secure the quality and confort
during your stay. 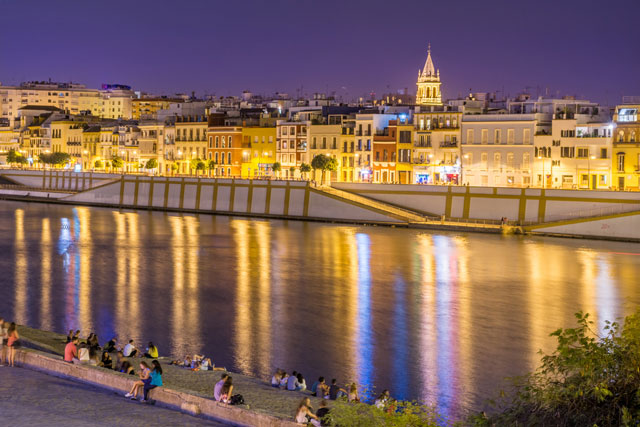 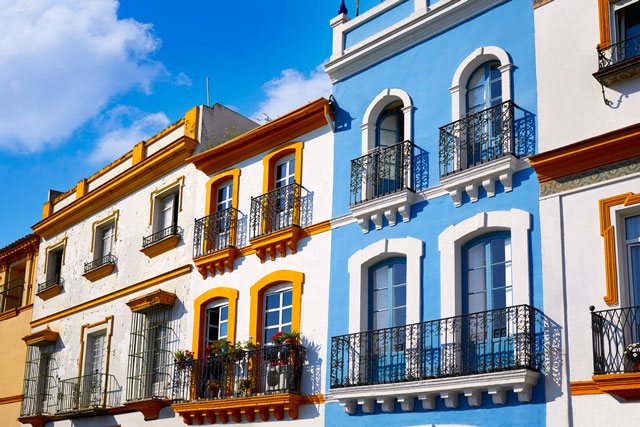 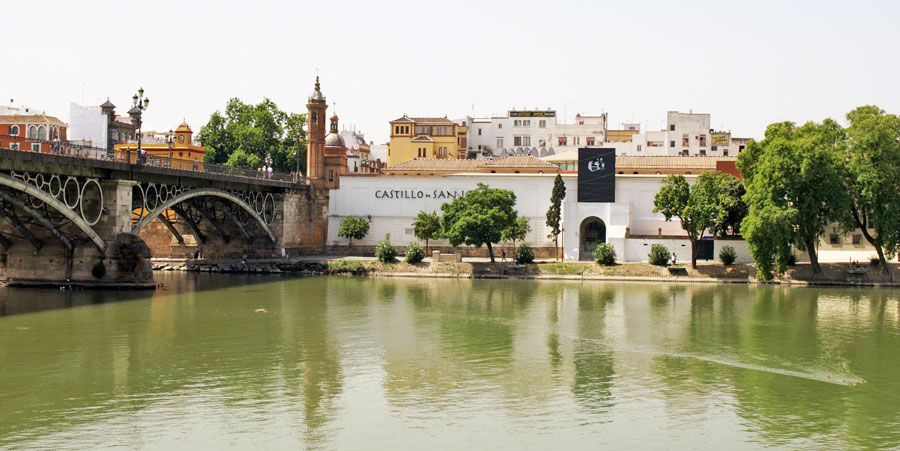 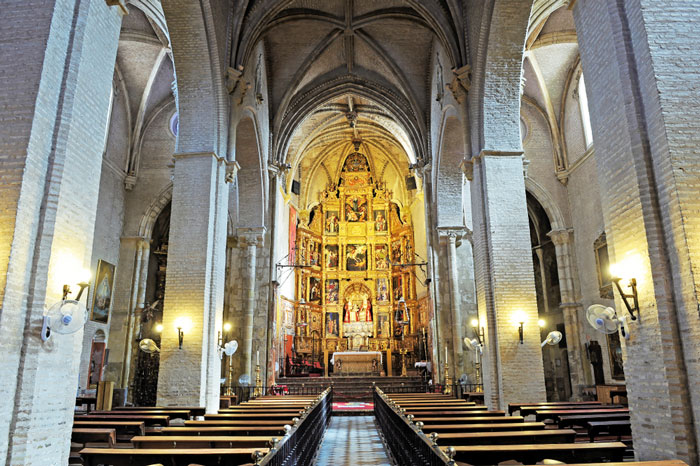 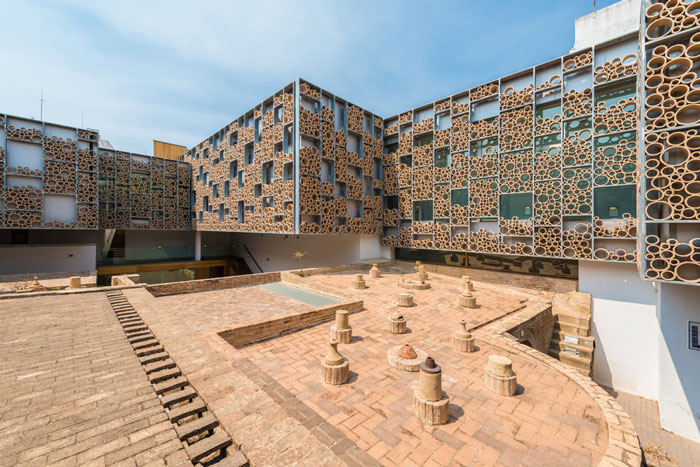 How to get Casa de Triana | Deluxe Apartments

This website uses cookies to improve your experience while you navigate through the website. Out of these cookies, the cookies that are categorized as necessary are stored on your browser as they are essential for the working of basic functionalities of the website. We also use third-party cookies that help us analyze and understand how you use this website. These cookies will be stored in your browser only with your consent. You also have the option to opt-out of these cookies. But opting out of some of these cookies may have an effect on your browsing experience.
Necessary Always Enabled
Necessary cookies are absolutely essential for the website to function properly. This category only includes cookies that ensures basic functionalities and security features of the website. These cookies do not store any personal information.
Non-necessary
Any cookies that may not be particularly necessary for the website to function and is used specifically to collect user personal data via analytics, ads, other embedded contents are termed as non-necessary cookies. It is mandatory to procure user consent prior to running these cookies on your website.
SAVE & ACCEPT